Definition of SPORTSMANSHIP according

)rt-
Function: noun
: conduct (as fairness, respect for one’s opponent, and graciousness in winning
or losing) becoming to one participating in a sport 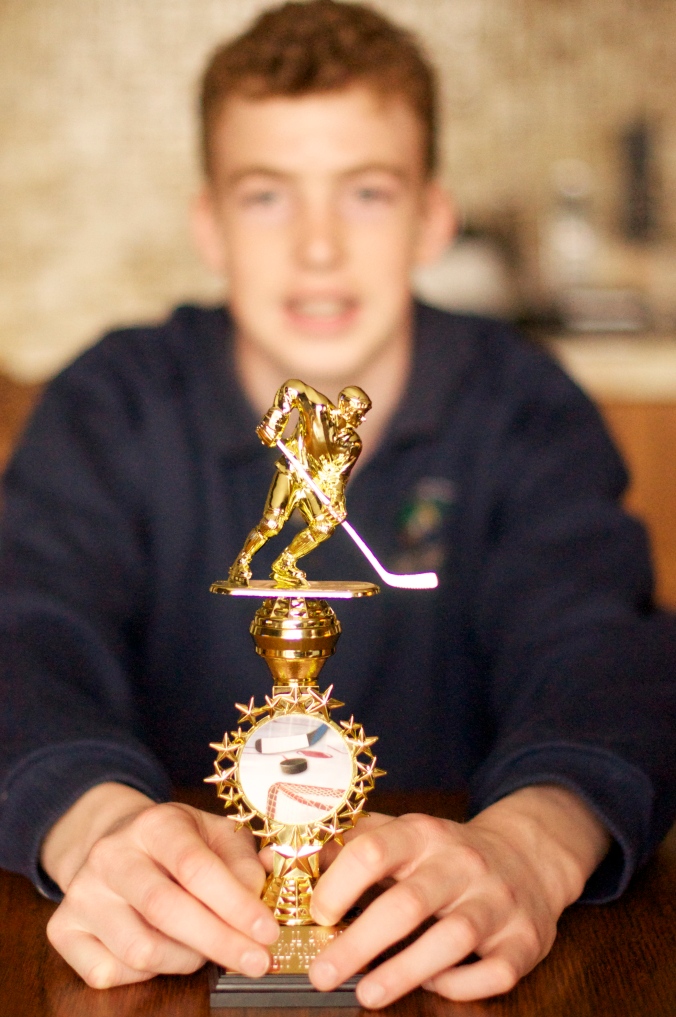 “Sportsmanship for me is when a guy walks off the court and you really can’t
tell whether he won or lost, when he carries himself with pride either way.”

“One man practicing good sportsmanship is far better than 50 others preaching
it.”

It would be enough to say we were proud of the season First Bon Son had in
hockey. But to find out he received an award, especially for Most Sportsmanlike
Player, is truly the cherry on top. What makes it extra sweet, is that this year,

the players chose the award winners, so his conduct throughout the season,
in spite of some challenges, has not gone unnoticed by his peers.

In this house, Sportsmanship has been valued at LEAST as highly as
performance and accomplishment. Sports prepare you for the Real World,
and this award shows that FBS making some great steps in the right direction.